Modellers Shipyard is proud to announce a new model ship kit to be released mid-2022 – the James Caird. 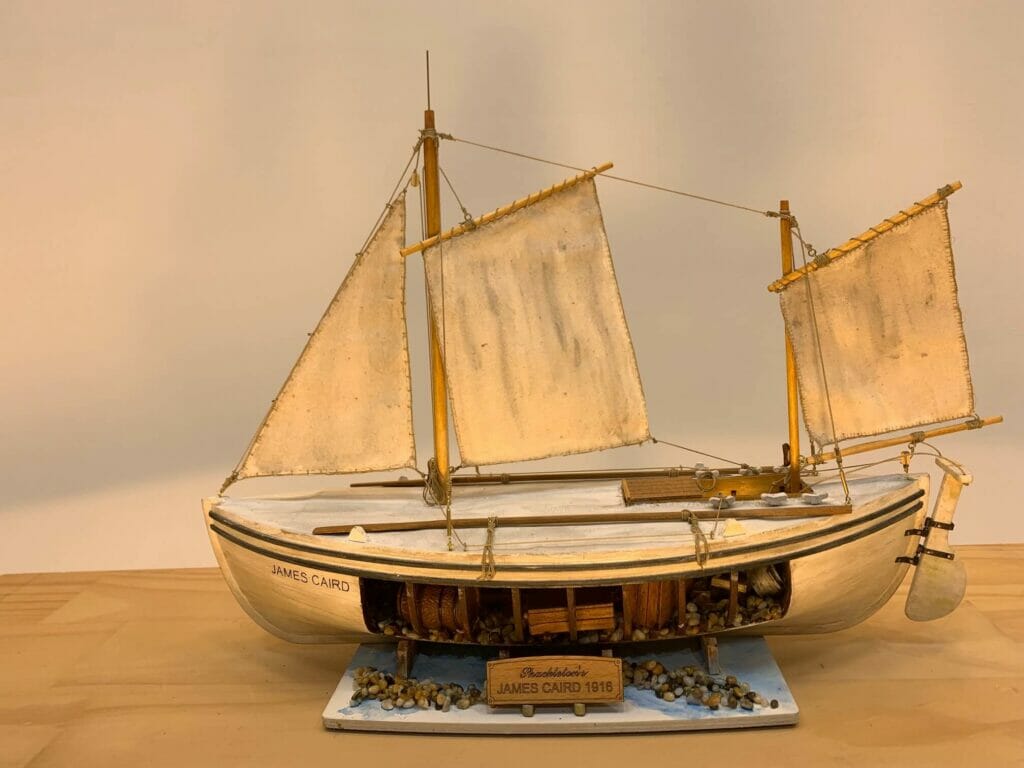 The model is expertly designed by John Staib, Master Model Builder and comes with highly detailed English building instructions with color photos showing every step of building the model.

The kit’s release will be announced in Modelers Central monthly newsletter. 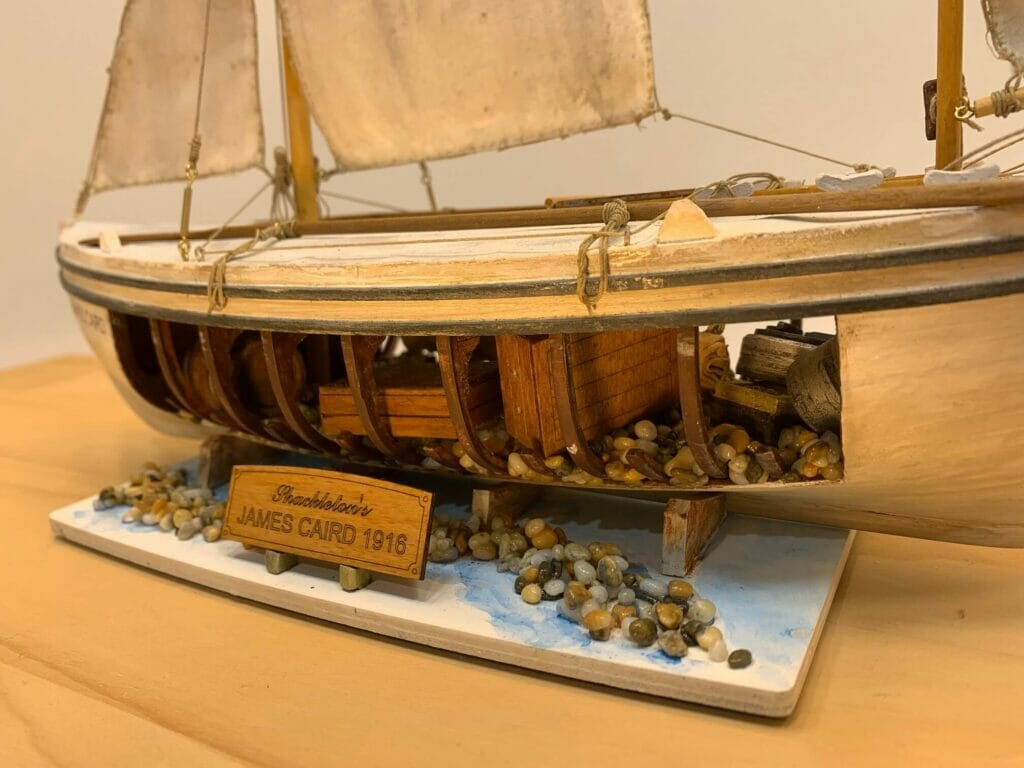 History of the James Caird

The voyage of the James Caird was a journey of 1,300 kilometres (800 miles) from Elephant Island in the South Shetland Islands through the Southern Ocean to South Georgia, undertaken by Sir Ernest Shackleton and five companions to obtain rescue for the main body of the stranded Imperial Trans-Antarctic Expedition of 1914–1917. Polar historians regard the voyage of the crew in a 22.5-foot (6.9 m) lifeboat through the “Furious Fifties” as one of the greatest small-boat journeys ever completed.

In October 1915, pack ice in the Weddell Sea had sunk the main expedition ship Endurance, leaving Shackleton and his 27 companions adrift on a floe. They drifted northward until April 1916, when the floe on which they were camped broke up, then made their way in the ship’s lifeboats to Elephant Island. Shackleton decided to sail one of the lifeboats to South Georgia, not the closest human settlement but the only one not requiring sailing into the prevailing westerlies.

Of the three lifeboats, the James Caird was deemed the strongest and most likely to survive the journey. Shackleton had named it after Sir James Key Caird, a Dundee philanthropist whose sponsorship had helped finance the expedition. Before its voyage, the ship’s carpenter, Harry McNish, strengthened and adapted the boat to withstand the seas of the Southern Ocean, sealing his makeshift wood and canvas deck with lamp wick, oil paint and seal blood.

After surviving a series of dangers, including a near capsizing, the boat reached the southern coast of South Georgia after a 17-day voyage. Shackleton, Tom Crean and Frank Worsley crossed the island’s mountains to a whaling station on the north side. Here they organised the relief of three men left on the south side of the island and of the Elephant Island party. Ultimately, the Endurance crew returned home without loss of life. After the First World War, in 1919, the James Caird was moved from South Georgia to England. It has been on regular display at Shackleton’s old school, Dulwich College, since 1922. 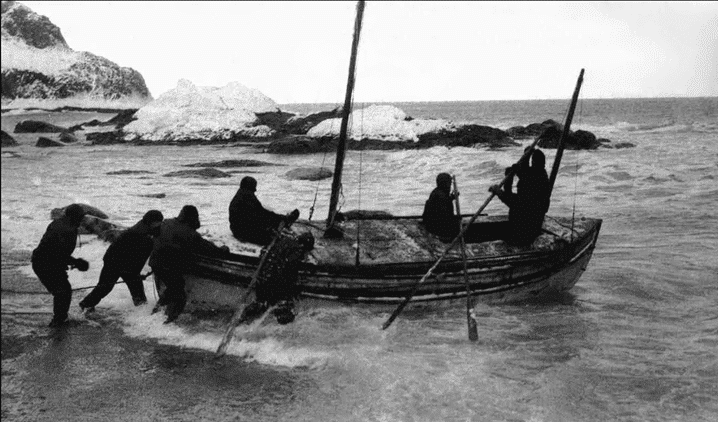 The Best 4 Viking Model Ships You Can Build